Especially in the UK and to a lesser extent in FR, vegan consumers are systematically on the hunt for new products, be they from dedicated vegan ranges or just regular products that happen to be free of animal products. For the latter, exist the hashtag #AccidentallyVegan where users list products that were not intentionally created to be marketed to vegan eaters (and thus, not especially advertised as vegan).

That way, some products, such as Oreos, Bisto gravy or Speculoos have gained “cult” status amongst this community of vegan users, being sometimes life-savior products due to their ready availability in shops and not just in specialized vegan shops. Removing a small ingredient and creating a new “cult” item would guarantee a solid fan base.

Conversely, this community is particularly aware of compositional changes, and if the addition of milk, for example, is perhaps not even noticed by regular consumers, it is a total deal breaker for them, and they will make sure the whole community knows it. Resentment towards brands offering a vegan version of their core range for a much more expensive price is also visible.

(UK) Weetos are confirmed #accidentallyvegan 🥳🌱!!! Cereal can be such a minefield, with vitamin D usually being derived from wool 🥲 but is is confirmed that it is plant derived 🙌🏻! (Instagram)

(UK) We love a bit of an accidentally vegan moment don’t we? 💚 I really do think Hunky Dory’s are the superior Irish crisp. (Instagram)

(UK) Why are non-vegan companies adding milk to their perfectly accidentally vegan foods? I was sad when Cadbury started putting milk into their bournville bars (£1) and then started marketing their plant bar at over twice the price (£2.50)... (Reddit)

We've just launched our new podcast!
Each month, join us for a discussion on the latest trends and consumer behavior shifts we explore in our studies. 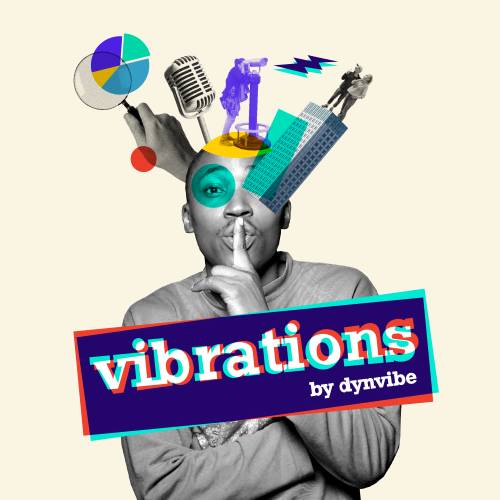 Available here and on your favourite podcast player